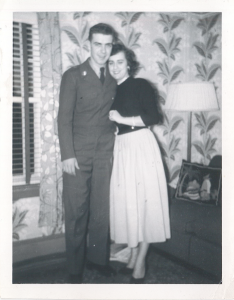 It is with a heavy heart that we write to say former President & CEO of Arden Engineering, Robert H. Bolton, has hung up his hard hat for the final time. Robert H. truly achieved the American Dream. Growing up in Pawtucket, he was drafted and served in the Korean War. After his service, Robert H. found a home at Arden Engineering in the early 1960s working for Irwin & Peter Arden working as a pipefitter, refrigerant mechanic, and a member of Local 476.

At Arden, Robert H. excelled and quickly worked his way into a Project Manager role and eventually Executive Vice President by the late 1970s. By 1986, Bob Sr. would acquire the company with Carmine Puniello and form Arden Engineering Constructors, Inc before selling it to PSEG Energy Technologies, Inc in 1999. During this time, many future leaders of our business were hired and trained under their tutelage.

Robert H. Bolton was passionate about the industry, dedicating time to serving the industry at large by becoming President of the Mechanical Contractors Association of America. Late into retirement, he would still come into the office to help takeoff drawings, walk job sites, or just to have a cup of coffee. He always looked forward to seeing the new and old faces each year at our annual company craft party. His approachable demeanor, hard work, and integrity made him respected and revered by those who knew him. 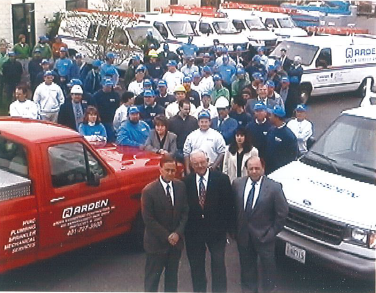 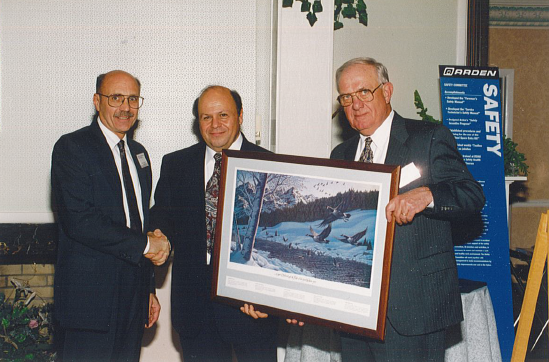 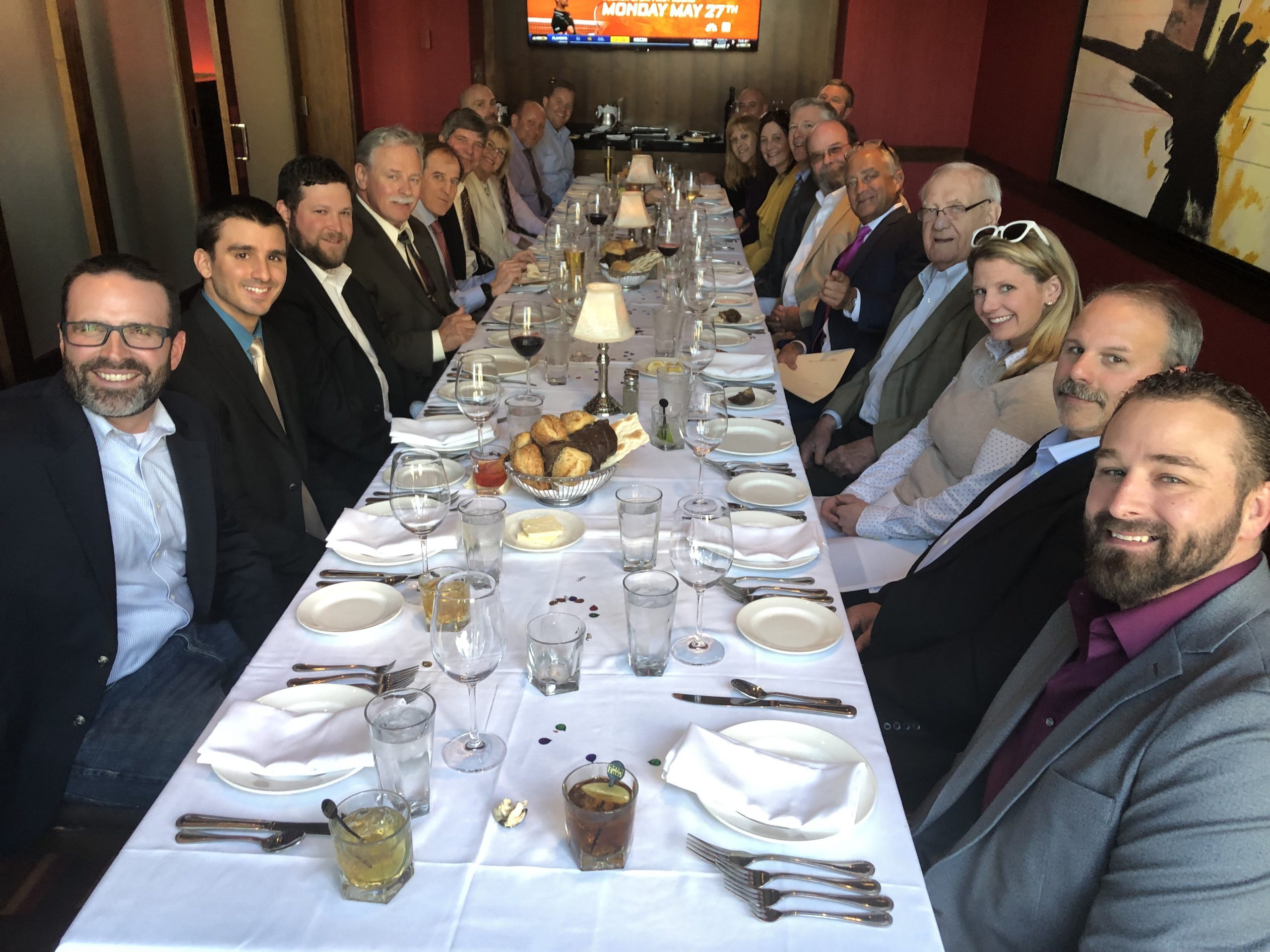 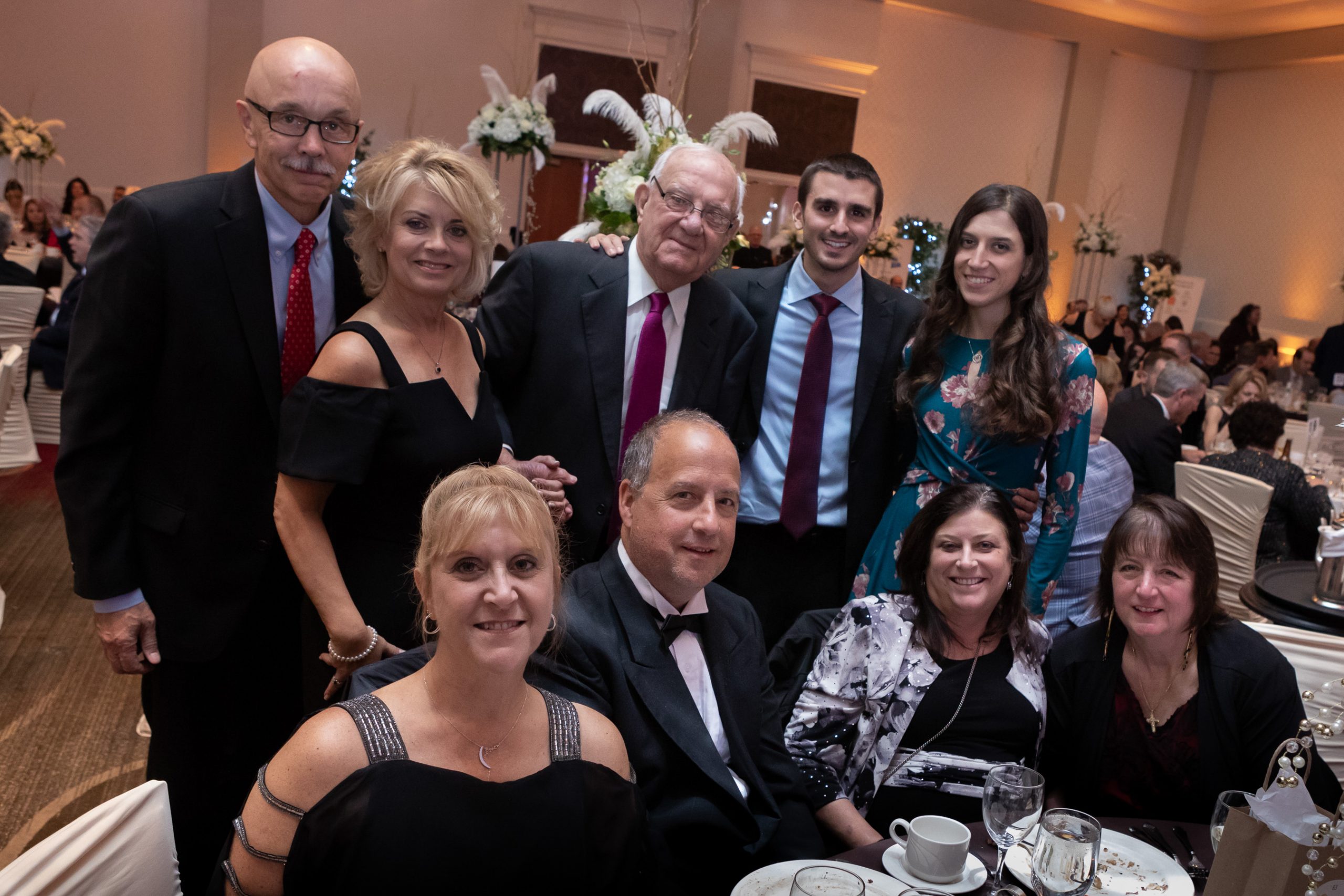 Outside of work, Robert H. had a commitment to philanthropy, serving on public school boards and fundraising on behalf of the Ronald McDonald house. He also had a strong affinity for golf,, achieving getting a hole-in-one twice in one round.

Robert H. Bolton, on behalf of Arden, thank you for all your accomplishments and commitment to the industry that helped to lead us to the success we enjoy today.

Any questions? Send us feedback here